What is the Difference Between "Marital Property" and "Separate Property"? 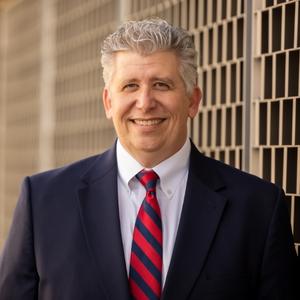 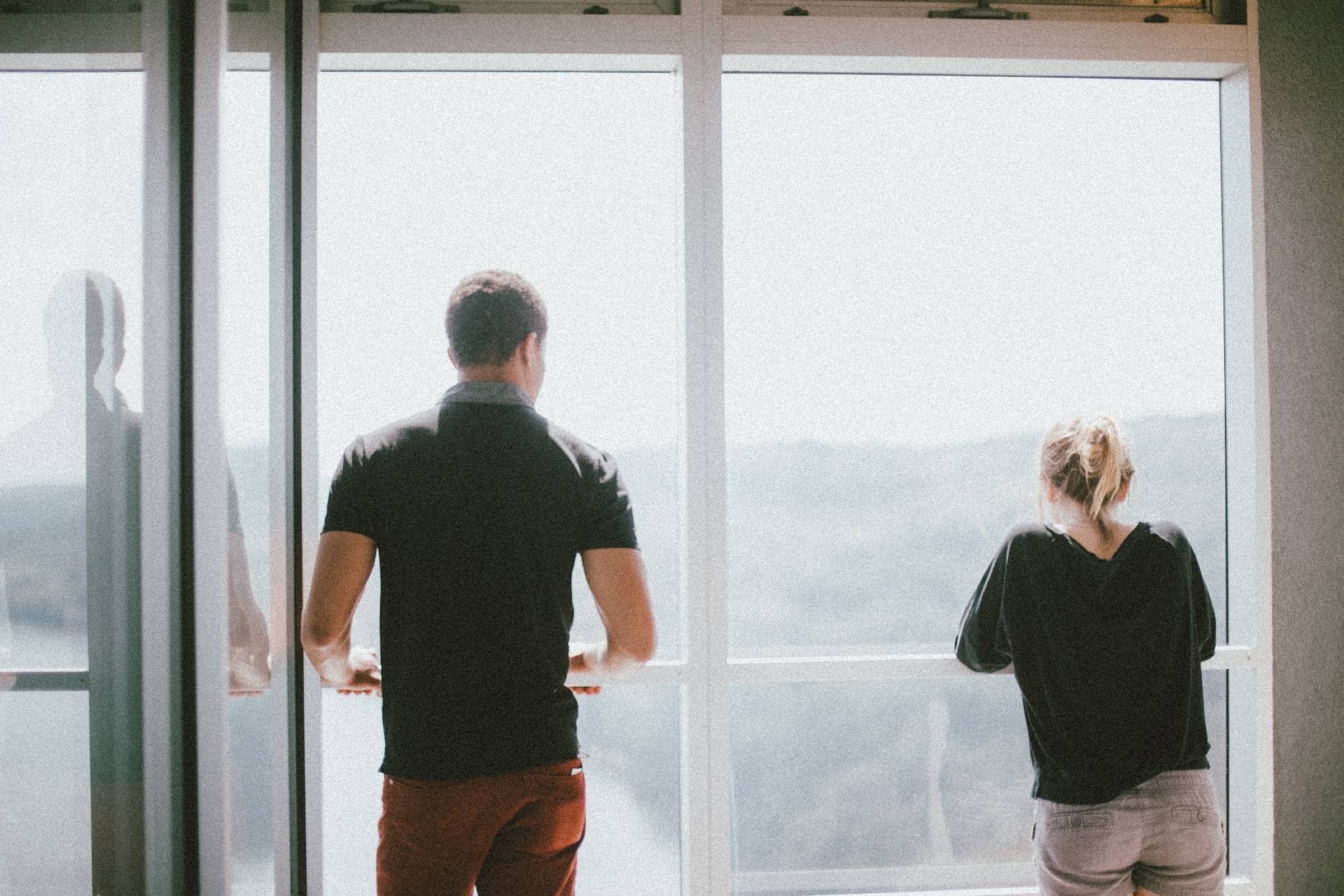 When clients ask about “divorce,” I often think there is much more to a “divorce case” than getting divorced. Yes, there will be a time when a judge signs a divorce decree and you are no longer married, but before we can do that, let’s consider some of other things that need to be resolved first.

For example, what about the division of your property and debts?

If spouses are able to reach an agreement about the division of their property and debts, the court may simply incorporate the terms their agreement into its divorce decree. The Judge really doesn’t have to do anything.

However, if spouses disagree on how to divide their property and debts, then a Judge will make those decisions for them.

In doing so, the court will consider which property and debts are “marital” property, which are “separate” property, and which are “hybrid” (part marital and part separate).

What Is “Marital Property”?

“Marital property” includes property acquired by either party during the marriage and before the separation date of the parties, so long as it cannot be classified as separate property (defined below).

So, just because you have a bank account just in your name, if the money in that account was earned by you during the marriage, there is a high likelihood that the bank account will be classified as “marital.”

Property acquired by either spouse during the marriage, including personal property such as furniture and other household goods as well as pensions and retirement plans, is presumed to be marital property, unless one party can provide evidence to the contrary.

Once determined to be marital, any such property is also presumed to be jointly, meaning equally, owned by the parties, unless there is a deed, title, or other clear evidence that it is not jointly owned. If jointly owned, the a judge can order the property sold and the proceeds divided.

What Is “Separate” Property?

1)  Acquired by either party before the marriage;

2)  Acquired by either party after the date of separation of the parties; and

3)  Any property given to one of the spouses during the marriage by gift from a third party (not your spouse) or by inheritance.

If during the marriage either party sells or exchanges any property classified as separate, then the sale proceeds or any other property obtained in exchange will also be considered separate, as long as it is kept separately from other marital property.

To successfully “trace,” you need to be able to separate the red marbles from the blue.

Separate Property That Has Increased in Value

If during the marriage any separate property produces income or increases in value, the portion of the income/increase that can be attributed to the significant, personal effort of either of the spouses may be deemed marital property -- but only to the extent of the increase in value due to those active efforts. The underlying asset will still be the “separate property” of the spouse who owned it prior to the marriage.

The non-owning spouse, however, bears the burden of proving (i) that the value of the separate property did, in fact, increase; and (ii) that the one or both of the spouse contributed significant personal effort toward the increase in value.

The owning spouse would bear the burden of proving that the personal effort of the other spouse did not, in fact, cause the increase in value.

Passive increases in value -- such as the value of your home that may increase over time and without any improvements made to the property -- will still be the separate property of the spouse who owned the home, for example, prior to the marriage.

Something similar happens when considering the increase in value of a home that occurs after the date of the parties’ separation. Sometimes one spouse may stay in the home following the separation and continue to pay the mortgage, thereby reducing the overall debt against the property. A reduction in debt, means a corresponding increase in equity -- i.e., the difference between value and debt. So, that increase in equity that occurred post-separation will be the separate property of the spouse who made the mortgage payments.

On the other hand, say the house also increased in value before either the parties reached an agreement or they had their final hearing before the Judge. If they go before the Judge, the home will be valued as of the date of the hearing. Any passive increase in value on that home will be deemed marital. But the spouse who paid down the mortgage post-separation can still assert a separate interest in the marital home. The home is therefore a “hybrid” property -- part-marital and part-separate.

The marital share of any pension, deferred compensation plan or retirement benefits refers to the portion of the total value that was earned during the marriage, and before the separation of the spouses.

Let’s say the same spouse worked for the company for a few years before the marriage. The amount in that spouse’s retirement account on the day of her marriage would be her separate property. Only the amounts earned after the date of marriage and before the date of separation would be marital.

The marital share of any personal injury or workers’ compensation recovery (lost wages or medical expenses not covered by health insurance) refers to the portion of the total recovery that accrued during the marriage and before the separation of the spouses.

A Note About Valuation

Of course, if spouses don’t want a judge to decide the value of their property and debts, they can agree on value and use any date or other considerations to value any asset or debt they wish.

If they can’t agree, however, the court will determine the value of any property at issue as of the date of the evidentiary hearing.

An example would be a husband getting a car loan in his name to buy a car for his girlfriend. Something tells me that wife’s attorney would argue this is a “non-marital” debt!

Let’s say one spouse has a credit card in his own name and buys groceries, clothes and other customary living expenses for the family. Even though the debt is in just one spouse’s name, it is a marital debt and can be allocated between the parties.

Factors Considered by the Court in Dividing Marital Property/Debt

Once the court has determined which property and debts are marital and which are separate, the court must decide how best to “equitably” divide the marital property/debt between the two spouses.

In doing so, the court will consider the following factors:

●    The contributions, monetary and nonmonetary, of each party to the well-being of the family;

●    The contributions, monetary and nonmonetary, of each party in the acquisition and care and maintenance of such marital property of the parties;

●    The duration of the marriage;

●    The ages and physical and mental condition of the parties;

●    The circumstances and factors which contributed to the dissolution of the marriage, specifically including any “fault” ground for divorce;

●    How and when specific items of such marital property were acquired;

●    The liquid or nonliquid character of all marital property;

●    The tax consequences to each party;

●    The use or expenditure of marital property by either of the parties for a nonmarital separate purpose or the dissipation of such funds, when such was done in anticipation of divorce or separation or after the last separation of the parties; and

●    Such other factors as the court deems necessary or appropriate to consider in order to arrive at a fair and equitable monetary award.

After the court determines how any marital property/debt should be divided between the parties, the court has a variety of means for actually distributing the property/debt.

The court also has the ability to simply award a monetary amount to either party, instead of ordering the transfer of possession of specific property. 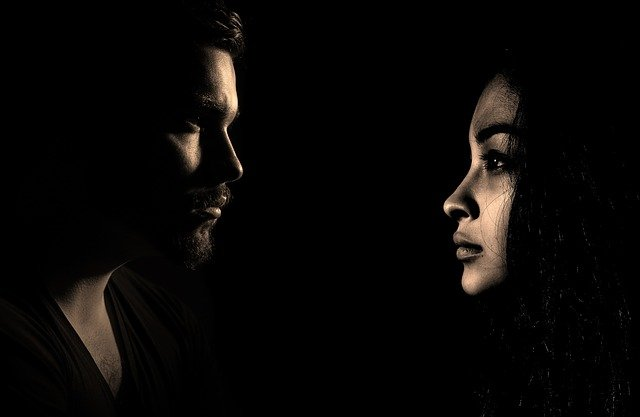 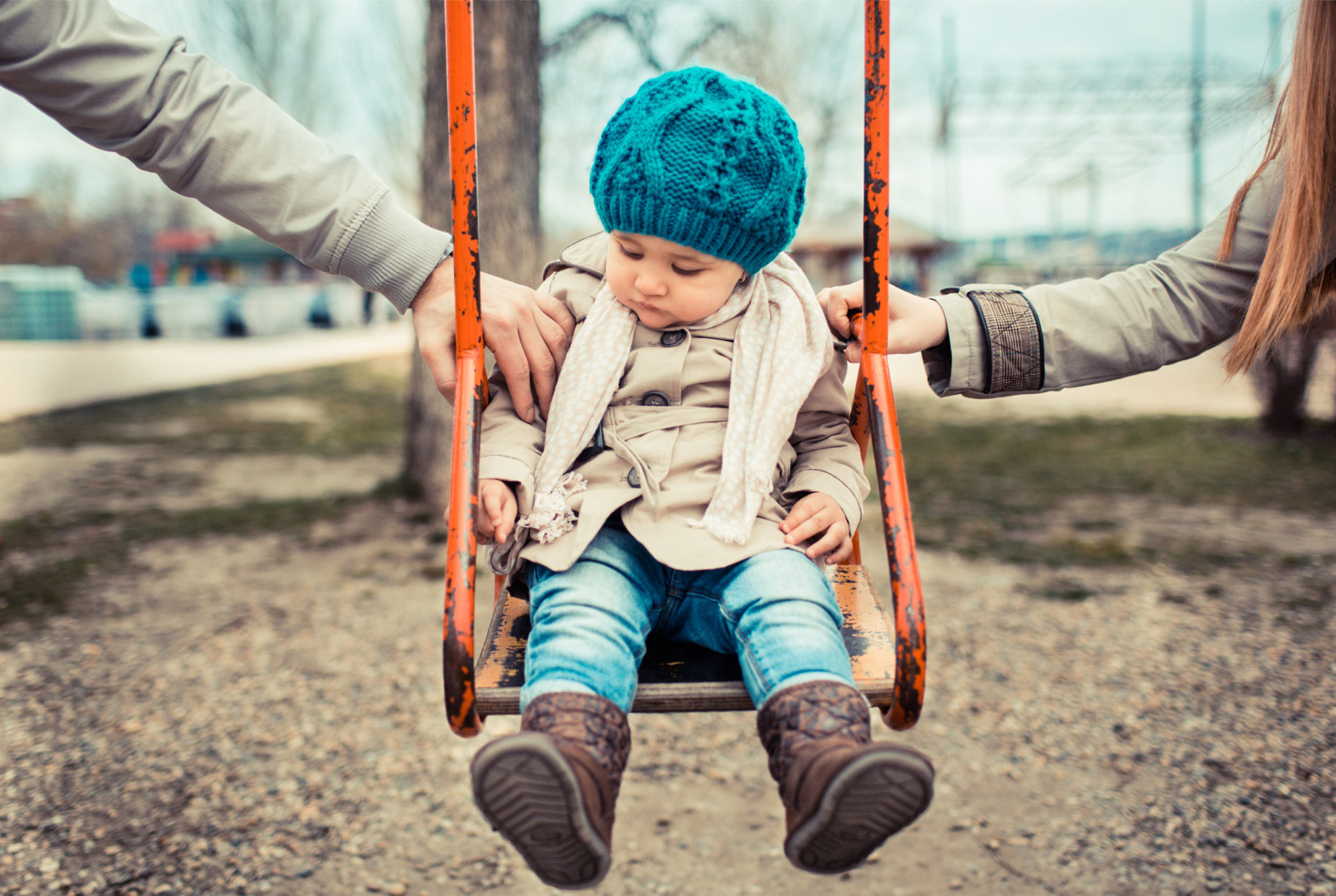 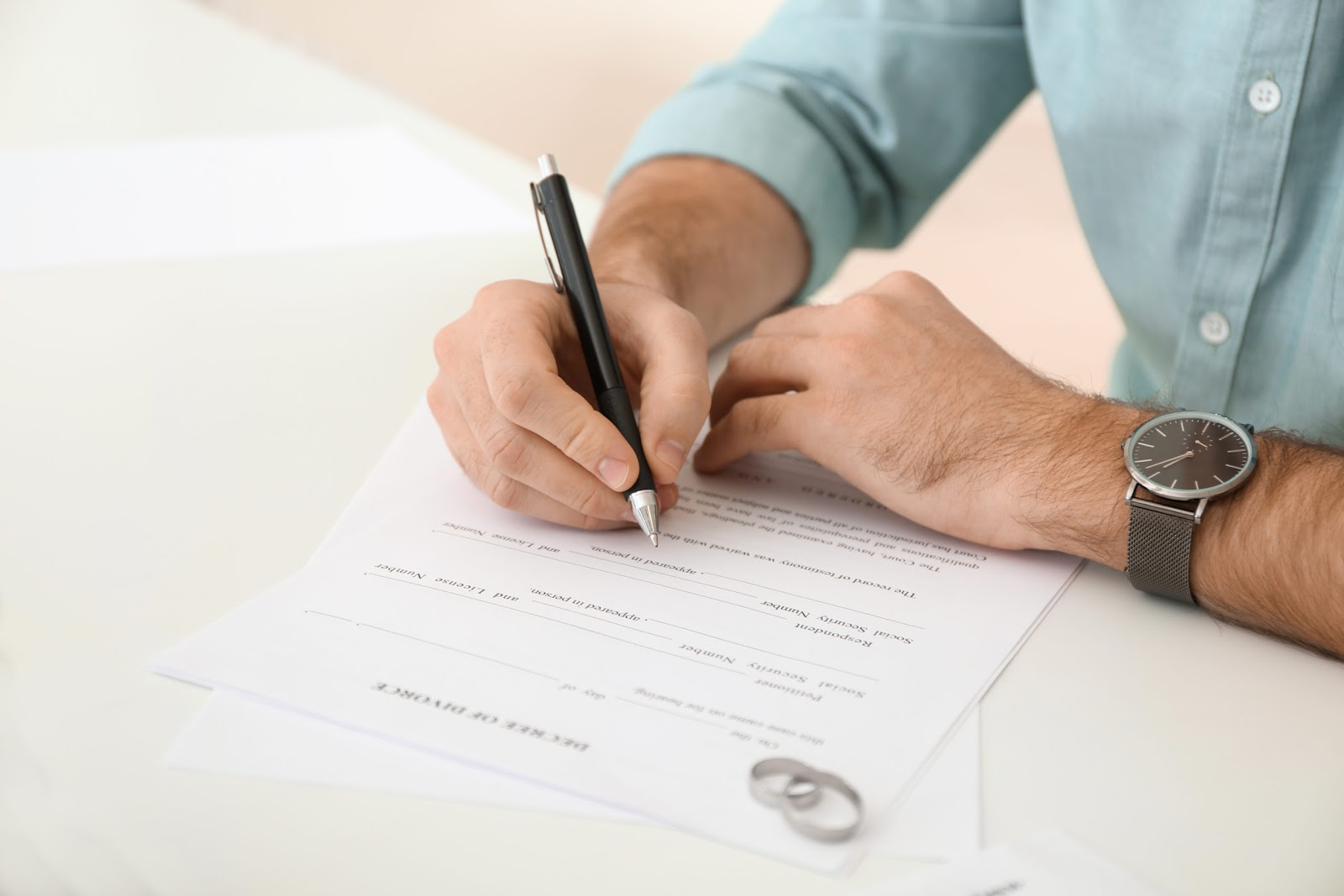